NEW for Fall 2020 TEAN has joined with Korea University to offer a fall semester program for Korean students who typically attend a U.S. university and are currently unable to return to campus.

Where and Why South Korea

Where You Can Study in Korea

While studying abroad in Seoul, students attend the prestigious Korea University, a member of the country’s SKY universities, which is similar to the Ivy League in the U.S. With one of the country’s most beautiful campuses, the university is also known for its Social Sciences, Management and Business programs. You can spend the morning on-campus, hike through hilly national parks in the afternoon, then discover delicious delights in the city center, with its addicting “work hard, play hard” attitude, in the evening.

Alternatively, the seaside city of Busan offers a welcoming base – framed by mountains and full of both natural and cultural activities – while studying at Pusan National University (PNU), which is also ranked as one of the top 100 universities in Asia.

Why Study Abroad in Korea

There’s more to South Korea than kimchi, K-Pop and cat cafes…though they will certainly give you insight into the current culture. A nation rich in both tradition and innovation, South Korea supports a population of more than 50 million, has one of the world’s largest economies (including the fourth largest in Asia), and plays host to multinational corporations like LG, Samsung and Hyundai. Ancient monasteries and palaces compete with high tech tastes and there always seems to be a festival going on. 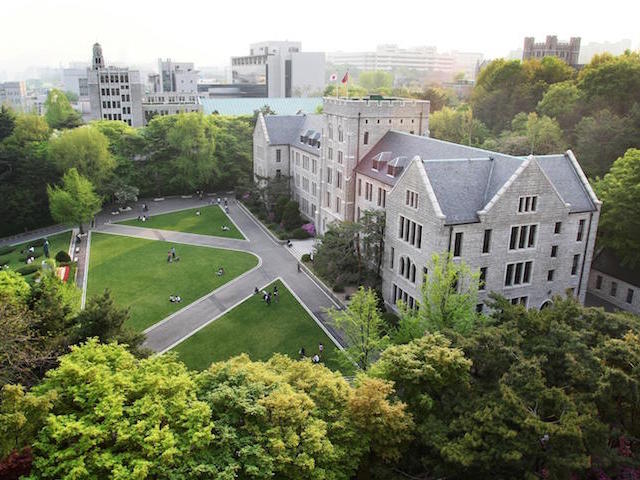 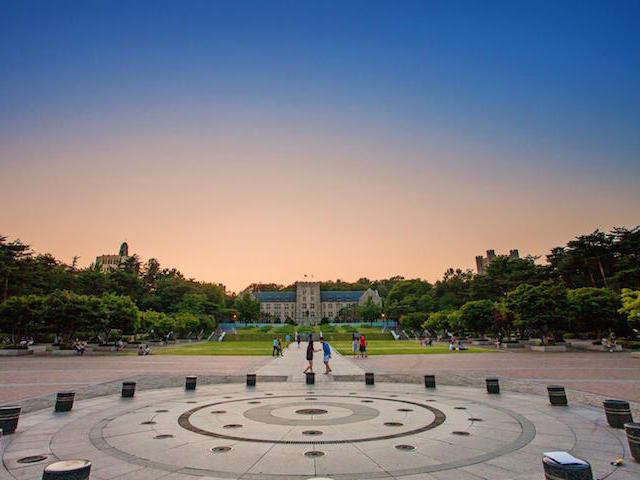 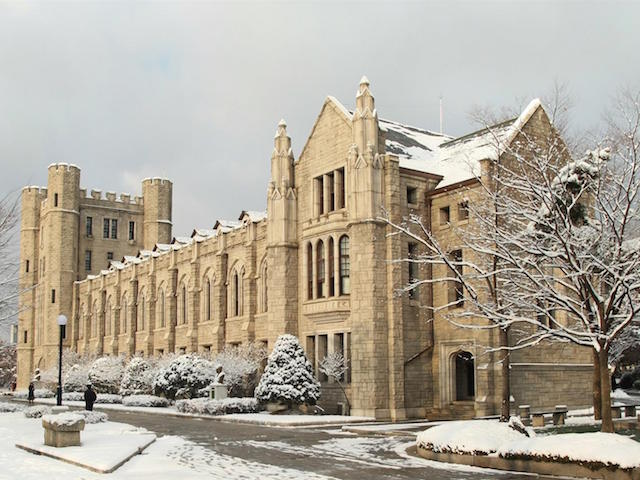 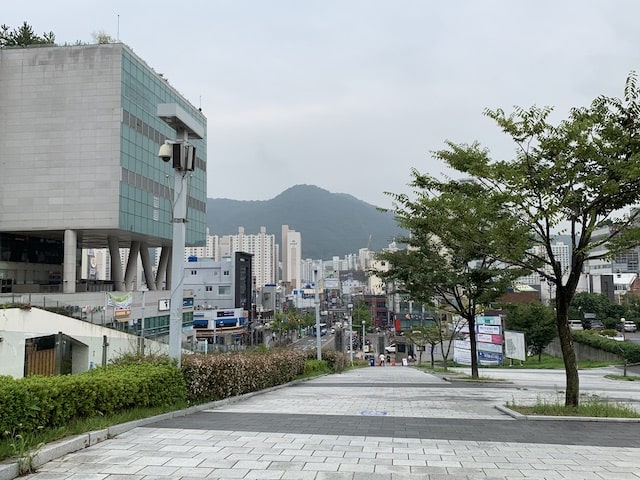 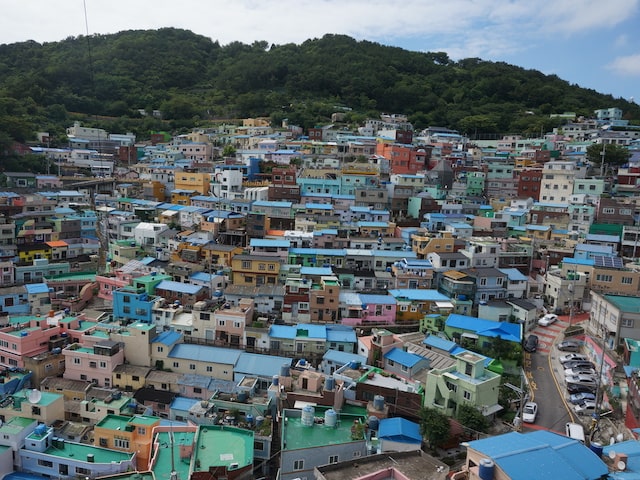 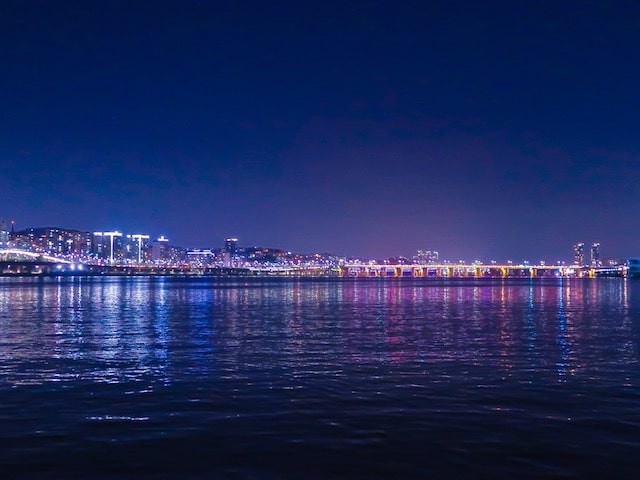 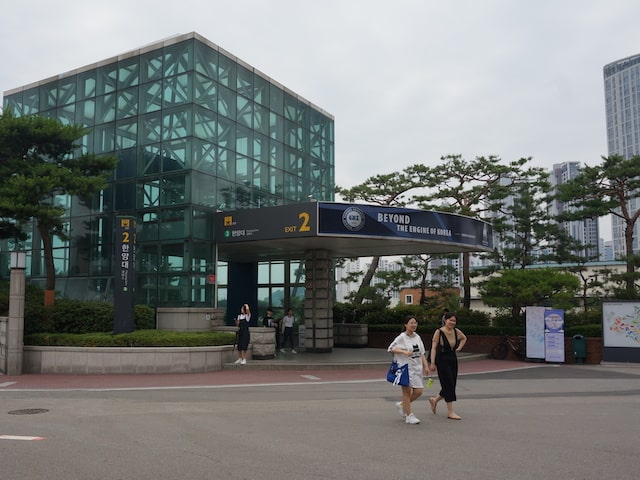 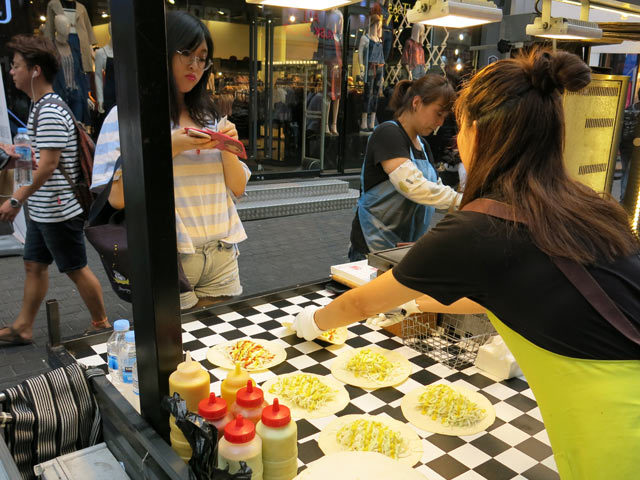 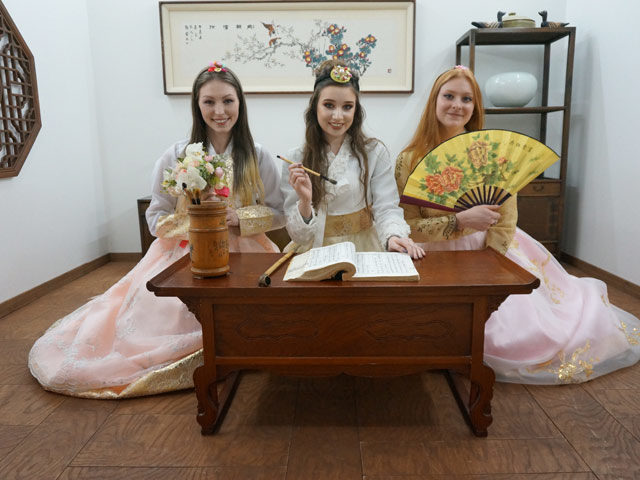