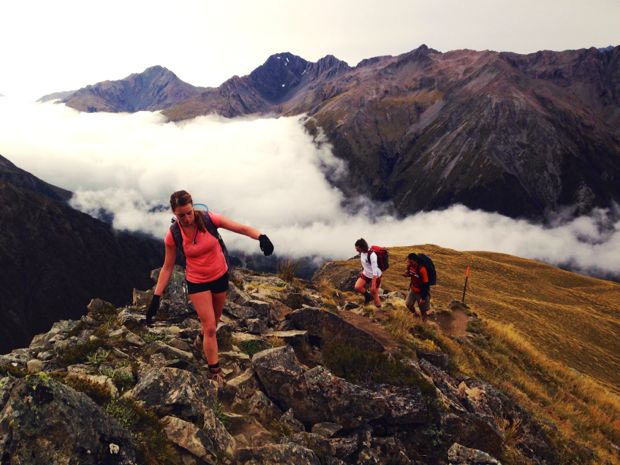 Familiar with the phrase “six degrees of separation?”  For those of you that aren’t, this is a theory claiming that any two people can be traced to each other within six connections.  In other words, it is a small world!  While this is an international theory, the country of New Zealand brings to it a whole different meaning.

Rather than six degrees, the Kiwis (New Zealanders) have adjusted the phrase to “two degrees of separation” to suit their small country.  In a land of 4.4 million people, you can allegedly link any two Kiwis together with just two connections. Myself coming from a country of 313.9 million people, I wasn’t prepared for just how much this phrase rings true here. 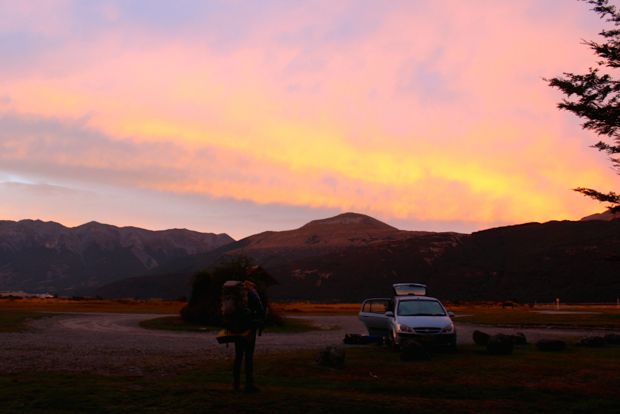 Last weekend, I had one of the most exhilarating experiences of my life climbing to the top of Avalanche Peak at Arthur’s Pass.  I am no experienced hiker, climber, or tramper, but the 4 days’ worth of sore legs afterwards was a small price to pay compared to the magnificent view from the 1.8-km peak as well as the Lord of the Rings-esque scenery on the journey upwards.

The climb was magnificent, but the journey to get to the climb has its own little story.  Travelling as a group of four students from America, we were a bit apprehensive to drive six hours (on the left side of the road) to Arthur’s Pass.  While we made it there in one piece (we’ll just disregard getting pulled over for driving in the passing lane of the highway—oops!), it was quite difficult to find our campsite in the pitch black at 10:00 pm.  But do not fret!  “Two degrees” really helped us out with our predicament. 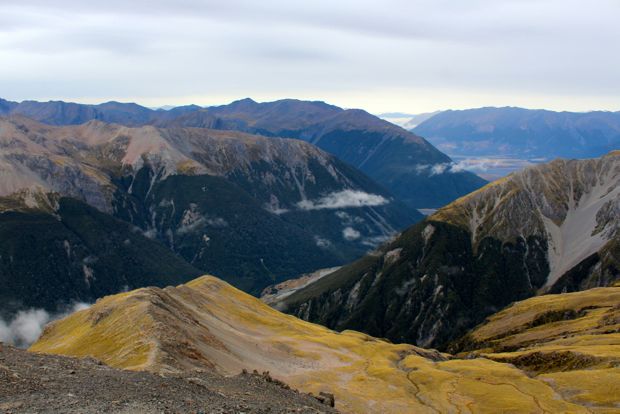 That night, we ran into some especially familiar faces in the only other car we had seen for ages.  They were looking for the same campsite as ours, and one of them happened to be the flatmate of a girl in my car!  Small world?  Nah, just New Zealand. With two cars’ worth of minds put together, we found our campsite in no time.

The next morning, we were all raring to begin our climb when we realized that we couldn’t find the start of our track.  While wandering around the road like the clueless American tourists we are, a kind soul with a sixth sense pulled over to help us find “Scott’s Track.”  While stranger danger is normally a concern of mine when I’m at school in Pittsburgh, it is not out of the ordinary here for a Kiwi to help a brother out.  While we didn’t form any mutual connections with this man, it was comforting and amazing to see that you can find a friendly, helping hand so easily here in a foreign country.

Although we were a six-hour drive from the University of Otago, we managed to run into at least three different groups of hikers from our school during our hike.  Trust me when I say that “two degrees of separation” really exists here!  This special quality of New Zealand combined with the kindness of a stranger made me feel assured in a country so far away from home.  The twists and turns on our journey to the top made our trip unique and one to remember. 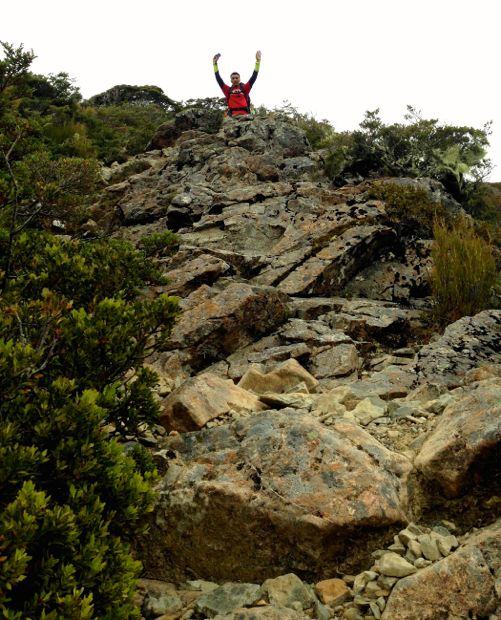 Emily Yu  is a student at the University of Pittsburgh and a TEAN Featured Blogger. Emily is currently studying abroad with TEAN in Dunedin, New Zealand.