Best Walks to Enjoy Right in the City of Auckland

Auckland offers an incredible range of walks and, for those willing to climb, a stunning array of picture-perfect vistas. Here are some of our favorites recommended by the TEAN Auckland staff.

Auckland has over 50 volcanic cones spread across the city that all offer different views. While some have been quarried or eroded, there are still plenty worth exploring. Check out this list for some of the best!

Auckland’s iconic Rangitoto Island is a volcanic landmark accessible by daily ferries. A hike to the 260-meter summit offers 360-degree views of the Hauraki Gulf as well as across the city. It takes roughly an hour and a half to climb with plenty of tracks to explore the rest of the island. You can also explore the old lava caves if you bring flashlights!

Mount Eden arguably offers the best view of the city and is only a short bus ride from the center of town (you can also walk there from the university apartments!). Another volcanic cone, Mount Eden is incredibly popular with tourists during the day, so it’s better to go for an early morning jog or to catch the sunset.

Ten minutes from the CBD is the Auckland Domain, a large park sitting in the middle of central Auckland. The Domain is Auckland’s oldest park and offers a range of attractions. Also featuring an old volcanic cone, the Domain is home to bushwalks, wintergardens, duck ponds, sports fields and the iconic Auckland War Memorial Museum.  It’s only a few minutes walk from the University of Auckland accommodation locations in Parnell and Carlaw Park (a perk for students living there).

The Waterfront of Auckland also offers great walks. From downtown Auckland, head west to stroll through the hip Wynyard Quarter and Silo Park. Keep going and you’ll past through the Westhaven Marina, the largest Marina in the Southern Hemisphere, before eventually reaching the base of the Harbour Bridge. This part of the waterfront is best explored on bike – look out for the nextbike rental stop near the ferry terminal building.

From downtown Auckland, you can also head east along the flat Tamaki Drive to discover the many swimming beaches and bays of central Auckland. Mission Bay has a large grassy park with lots of restaurants and a great fish and chips shop to get your Kiwi fix. St Heliers is the last main beach in the 10-kilometre stretch chain and a posh area of Auckland city.

When studying abroad in Auckland, take advantage of the city’s natural beauty and make time get out and explore. Happy walking! 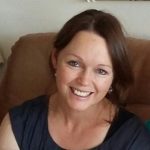 Rachel has an extensive background in international education student services, marketing and university relations. She spent several years living and working abroad first in Japan on the JET program, then in London, England and Guangzhou, China. On return to New Zealand, Rachel managed the study abroad and student exchange programs at Massey University; her alma mater where she was awarded degrees in Business Administration and Marketing. She is now working at the University of Auckland, as well as representing TEAN as the New Zealand Resident Director. 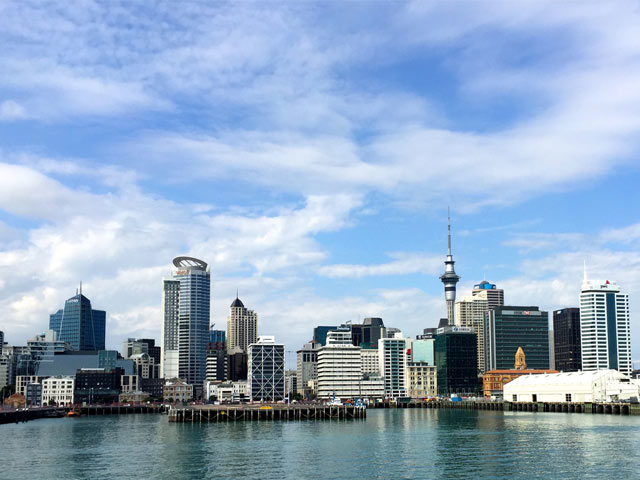 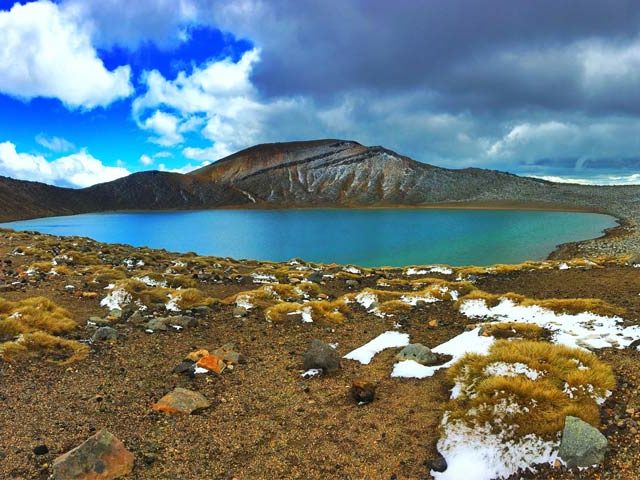 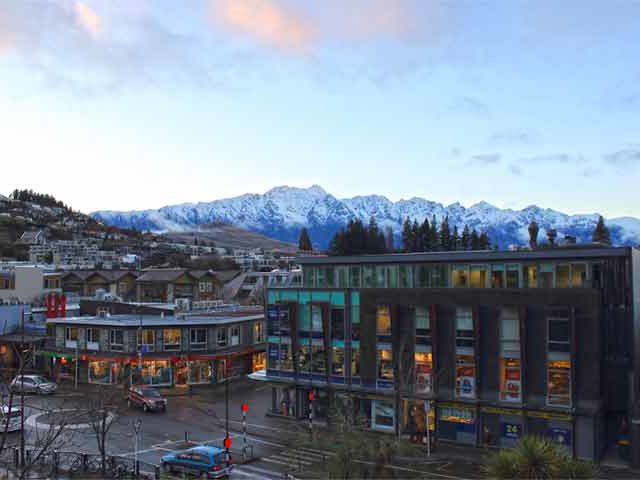 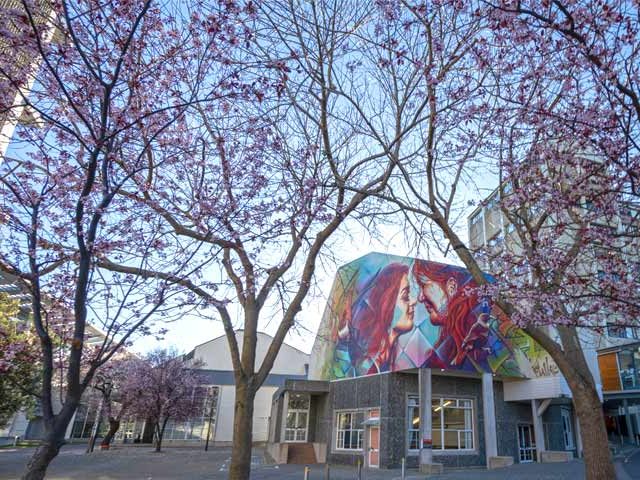 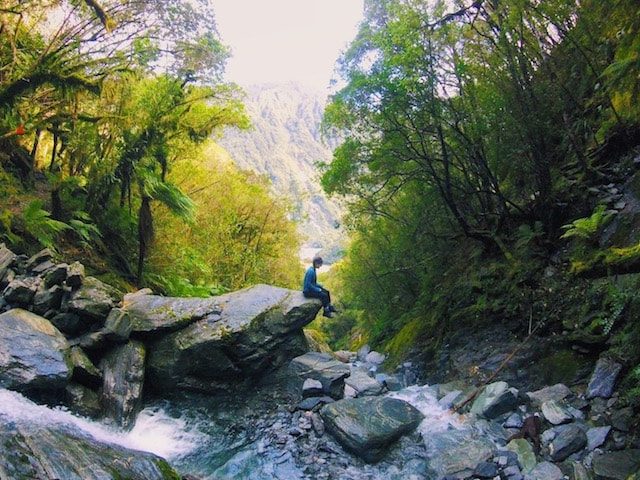 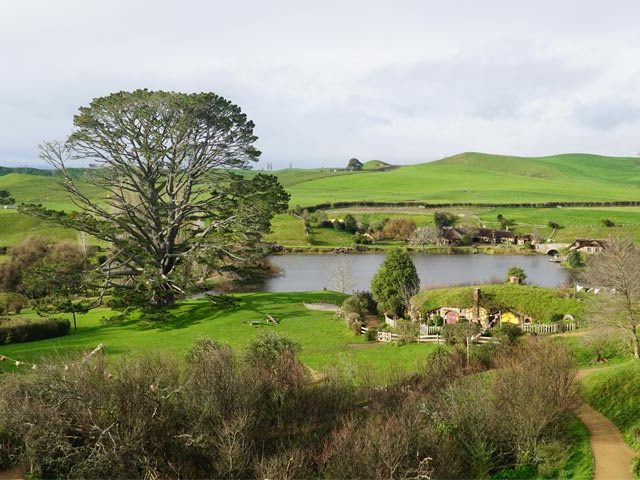