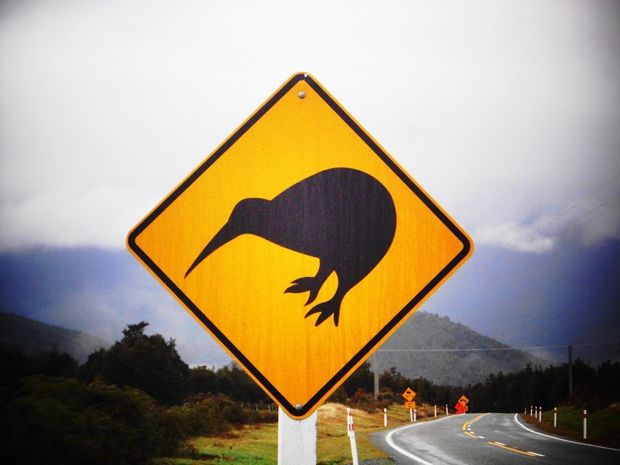 To put into words what I have experienced throughout my semester in New Zealand would be an impossible task.  There are no words that could properly detail this once-in-a-lifetime opportunity, nor the memories, life-long friendships, or sense of self-discovery that I have gained.  Studying abroad has impacted my life, for the better. The advice I would give to prospective study abroad students would be to go with a program, get out of your comfort zone, don’t go into the experience with high hopes or expectations, and be adventurous!

My study abroad experience would not have been the same without TEAN! They have provided me with one of the best experiences of my life, and studying abroad in New Zealand would have been completely different without them.  TEAN initiated my semester in New Zealand with a bang by have a pre-semester orientation in Fiji.  I can’t think of a better way to get to know other people than to spend a few days with them on an island somewhere in the Pacific Ocean.  I was extremely nervous traveling to the other side of the world by myself, leaving the only friends and family I’ve ever known behind.  However, my nervousness quickly vanished.  I stepped on the island in Fiji with 60 strangers; four days later I was boarding a ferry to leave with 60 newly found friends, a few of which I can honestly say will remain in my life for years to come. 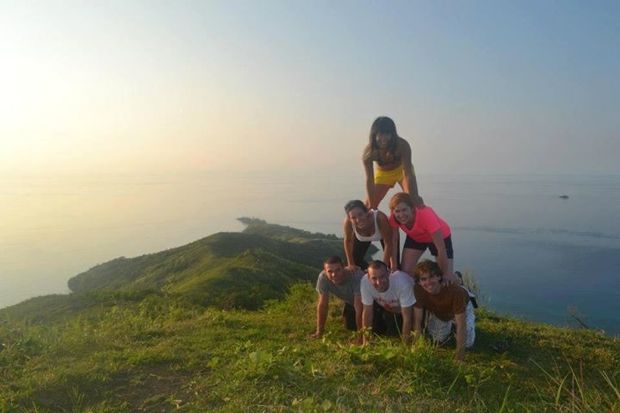 Fiji was the bonding experience of a lifetime! It’s now five months later and I’m still reminiscing with my fellow NZ TEAN’ers about the experience and how it brought us incredibly closer.  Thanks to TEAN I came to New Zealand already having friends throughout the country, as each of us was studying at one of six universities throughout the country.  If it wasn’t for those already formed friendships and connections I would not have seen as much of New Zealand as I did.  By having the connections that I did through TEAN, I was able to do what other study abroad students at my university were unable to do, and that was see more of the country.  I was able to crash with my friends for a night or two while I was visiting the nearby areas in which they lived; as well as meet up with them and explore other parts of New Zealand.

I firmly believe one of the most important things for study abroad students to do is explore the country in which they are studying.  Be adventurous! Some may argue that if you decide to travel more, you will miss out of developing deeper friendships with local students and grasping the culture in your host city; which sadly may be true.  However, in my experience it is possible to meet and develop friendships as you travel.  With today’s social media, such as Facebook, a simple friend request takes a few seconds and from there a deeper friendship can be created over time.  As for missing out on your host cities culture; culture varies throughout the country and, personally, I found it more interesting to explore the greater ‘country culture’ than a more specific ‘city culture’. Go explore the country and see what all it has to offer.  Throughout my time in New Zealand I had a few friends that didn’t leave their home universities or cities besides a few weekend trips – towards the end of the semester they regretted it immensely.  I was the complete opposite.  I took off on a different adventure every chance I got and I managed to see a large portion of the country.  Travel was a great way to learn more about the country, and the culture.  Sure, things may not have gone as planned – but do they ever?  That is another key about study abroad.  Don’t form many expectations about anything; rather than worry about what could go wrong, just go do it!  Be spontaneous, go with the flow, and make mistakes, but be smart about it; use your intuition and gut feelings. 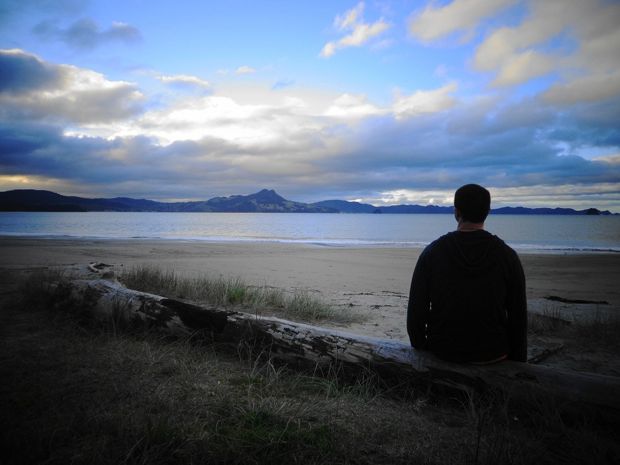 Studying abroad took me out of my comfort zone.  It opened up my eyes to the world and allowed me to become a more confident, self-aware individual with a passion for international travel and creating friendships all over the world.  For as long as I can remember I’ve always dreamed of visiting New Zealand.  Now that dream has become a reality and it feels amazing.  My new dream is to continue traveling and to see as much of the world as possible.  An inspirational quote that I would pass on to fellow students with a similar dream is one of my favorites by Ralph Waldo Emerson, “Dare to live the life you have dreamed for yourself.  Go forward and make your dreams come true.” 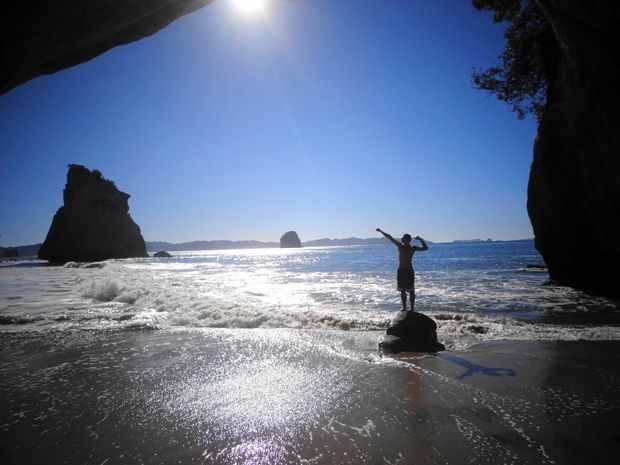 Bradley Miner is a student at the University of Pittsburgh and a TEAN Featured Blogger. Brad recently completed his semester abroad with TEAN in Palmerston North, New Zealand.