You’ve seen the ellie selfies – smiling faces beaming next to a gentle giant in Thailand.

There’s no doubt about it; elephants are incredible creatures. But visiting them in Southeast Asia can pose risks to their health and happiness which is why it’s important to be an educated traveler and choose an ethical elephant park to visit.

The relationship between humans and elephants in Thailand dates back almost 3,000 years, having been used as war and working animals.

Originally, wild elephants were found throughout the country. In 1900, the estimated population of elephants in Thailand surpassed 100,000 yet, by 1986, the Asian elephant was considered endangered. In 2016, Thailand’s total elephant population was estimated to have declined to 7,600 with some 4,400 living in captivity and the rest living in the wild.

The drop in the number of wild elephants is associated with the significant increase in the human population which led to major loss of elephant habitat as the forests were cleared for agriculture and infrastructure tied to Thai economic development.

Captive elephants in Thailand were mostly used in the logging industry until 1989 when a ban on commercial forestry left many elephant owners without income. Elephant rides, circus tricks and street begging became more common and the tourism industry was seen as a good employment alternative to still create income and take care of the owners and elephants.

What’s the deal with elephant tourism in Thailand

Now, however, profits from elephant tourism has become a motivating factor for not only maintaining but even increasing the number of captive elephants. In fact, there are more elephants in tourism than in the original population of logging elephants.

Elephants working in tourism are often subjected to carrying heavy chairs and multiple people or performing tricks, such as painting or playing soccer. The training needed to make elephants perform such tricks is particularly cruel and stressful and can lead to injuries and damage to the elephants’ health.

While increased animal welfare consciousness has led to a rise in awareness amongst tourists who do not want to support these practices and venues labeling themselves as a ‘rescue centre’, ‘retirement place’, ‘sanctuary’ or ‘refuge’, it is difficult for a visitor to know whether these labels are truly met or just a marketing scheme. Fortunately, more true sanctuaries are becoming prevalent creating safe, healthy spaces for elephants that cannot be reintroduced back into the wild.

Why you should never ride an elephant

First of all, it’s totally unnatural. Unlike dogs or horses, elephants have never been domesticated and remain wild animals, even in captivity. Despite their size, elephants are not anatomically well-designed for carrying weight – especially heavy chairs all day, every day – leading to injuries to their back.

Additionally, elephants will only carry people after being broken, through a process often called the ‘crush’ or ‘phajaan’, and forced into submission. This training process has been handed down from generation to generation and remains an extremely cruel system.

Furthermore, demand from ill-informed tourists seeking rides and circus performances creates a market for capturing baby elephants in the wild…and the cycle repeats itself.

How to find an ethical elephant park in Thailand

Before choosing to support an animal attraction anywhere in the world, it’s important to do your research and think critically instead of simply just wanting to do it for the ‘gram. Today, best practices in Thailand support not only no riding but no direct interaction with the elephants – such as bathing or feeding. Instead, visitors are encouraged to witness elephants in as close to their natural habitat as possible.

With this in mind, we take students studying abroad in Thailand to learn about the plight of the Asian elephant at two specific locations, which were recommended to TEAN by World Animal Protection in Thailand:

That said, elephant care and visiting practices are always changing and there are other small parks and organisations around the country that are also doing their best to provide elephants with the space and care they require.

If you visit Thailand through a TEAN program, we’ll point you in the right direction for choosing experiences, elephant and otherwise, that are responsible, ethical, sustainable options. If you travel to Thailand on your own, do your research before visiting an elephant attraction by searching for various sources of information on certain parks or programs online, asking questions and thinking critically – it’s the key to being an aware, well-educated traveler! 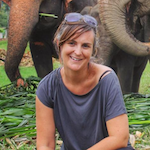 Originally from Australia, Lauren’s passion for international education was ignited after studying abroad as an undergrad. Lauren has worked for the international offices at both Monash University and Deakin University, in Melbourne, Australia. At Deakin University she was responsible for developing the study abroad program, and marketing the university in Europe, North America and Thailand. Lauren joined TEAN in 2006 and has been involved with TEAN’s programs throughout Asia Pacific. 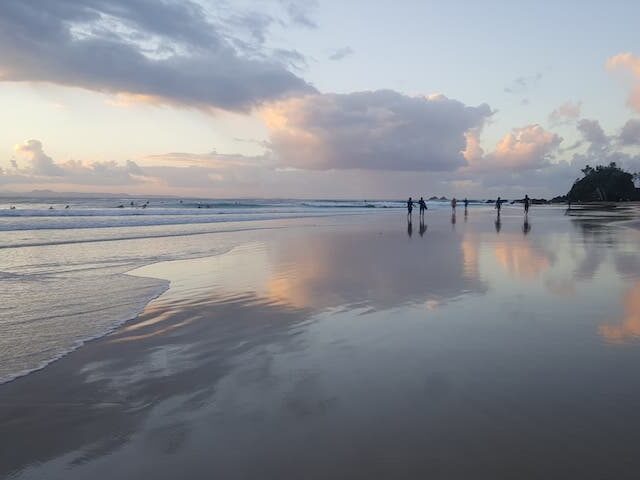 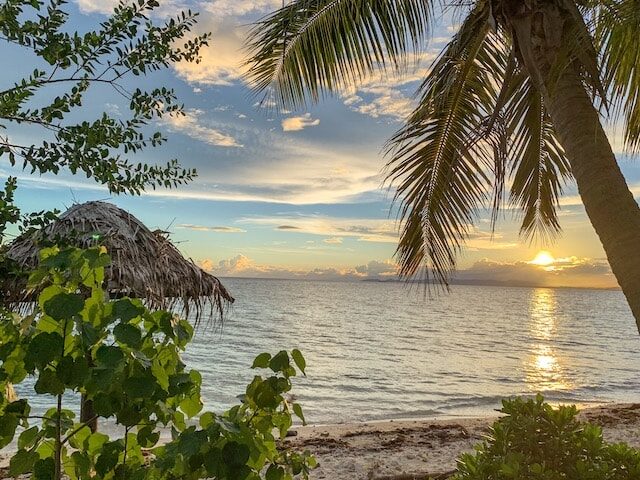 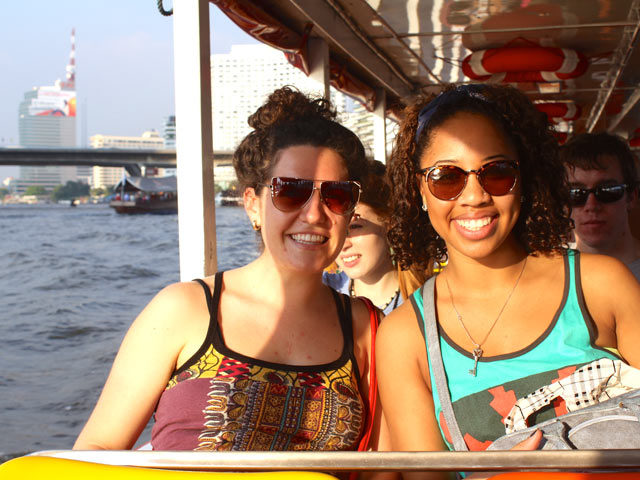